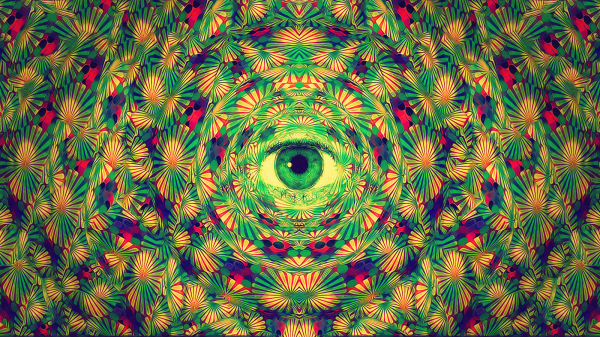 LSD - The term that I have used for years with tongue-in-cheek approach to base training. You know, the psychedelic drug well known for its psychological effect on spiritual experiences and altered sense of time.  It is a way, maybe, to create excitement about going for an extended length run at a slow pace.

In a sense, it is a relief to just go out and not worry about pace or lap times. No need to push the limit each interval faster than the last. No split times because there are no intervals! Often, the destination is the focal point - finish an entire trail network, loop around a lake, or summit a mountain.

I was encouraged by getting out with a few friends for an entire day jogging around the backcountry and reaching the summit of no less than three peaks; Mt. Castlecrag, Mt. Frink, and Mt. Albert Edward. The last of which has been a goal for a handful of years. Luckily the temperature was low and below freezing so the snow that had fallen weeks prior was now frozen solid but yet had some good grip. A good eight hours of steady running. It was getting close to that psychedelic LSD I was speaking of earlier. 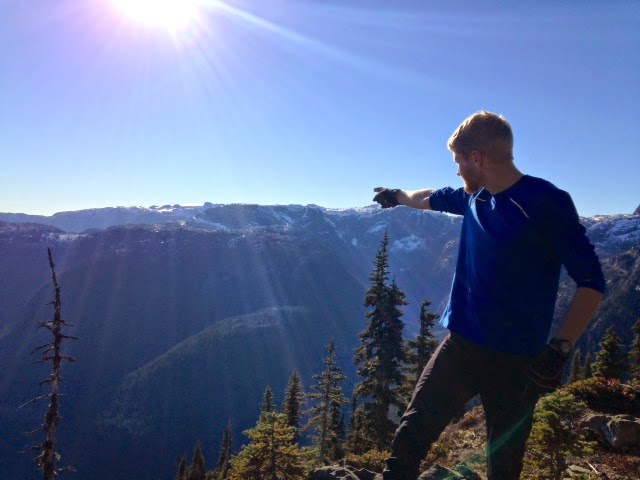 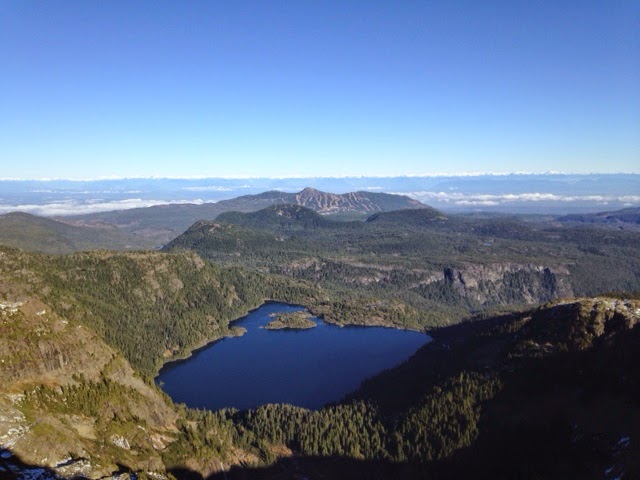 For the next few months the long steady distance runs (not LSD!) are still going to persist in my training plan - not only because they are important for long term adaptation but because I truly enjoy them! The next step is starting to get intensity ramped up without over doing it OR getting injured. I have been shown a new tool in guiding my training to get to the next level. WHAT IS THE PROPER RECOVERY TIME?
More on this soon... Hint: heart rate variability.